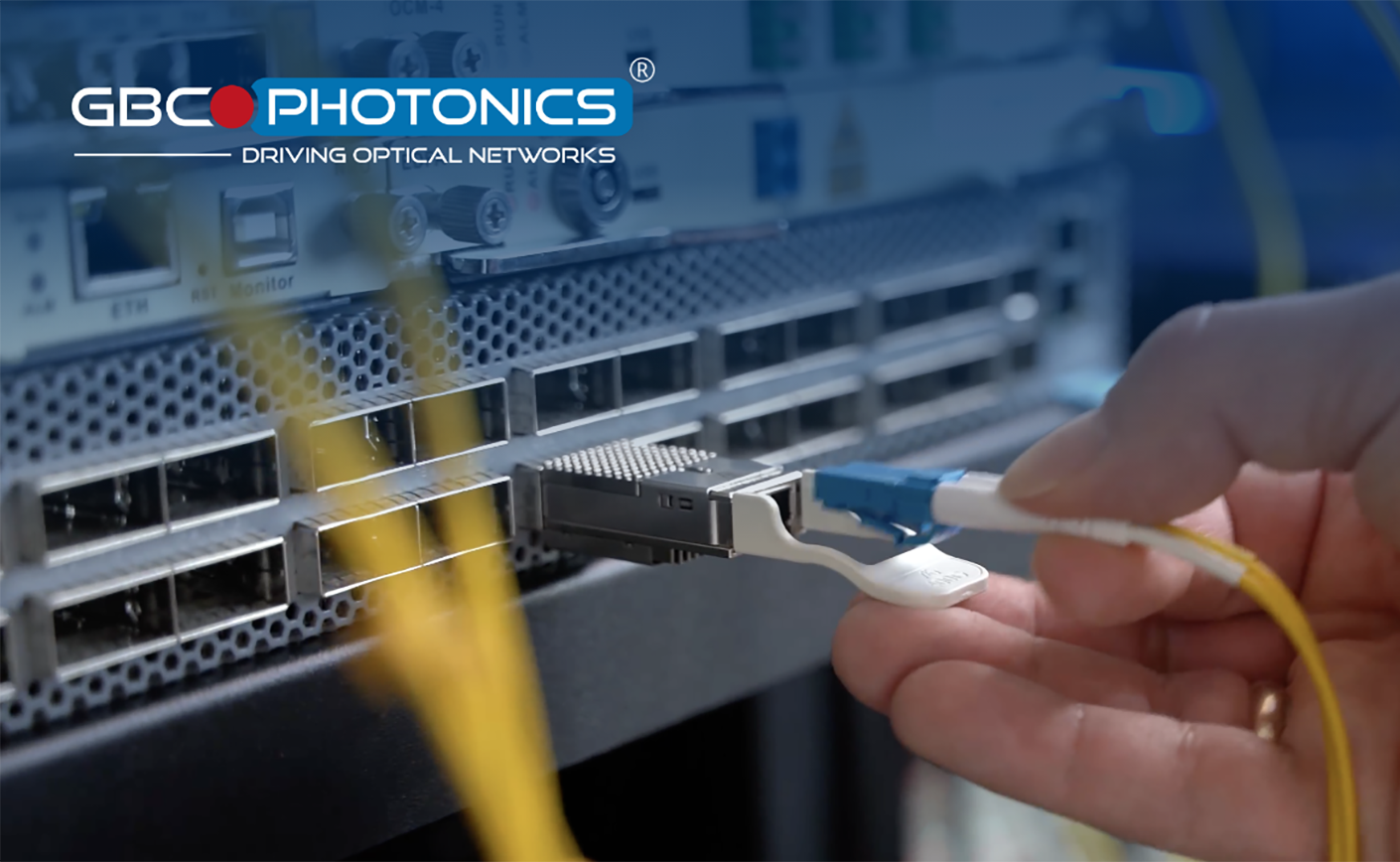 Dark fibre is commonly defined as unlit, unused optical fibre that could potentially bring significant benefits to a network’s capacity. Thanks to dark fibre, network operators can connect two locations through point-to-point connection and scale their network’s transmission capacity.

Regardless of whether a fibre pair is part of their own infrastructure or whether they have access to it based on a lease agreement, there are many advantages to using existing lines.

One of the biggest advantages of dark fibre is the scalability and flexibility in the development of throughput, allowing operators to expand their network when and if they need to. This  also gives users full independence and control of the network development. Similarly, dark fibre offers almost unlimited bandwidth and eliminates common public network elements, thus making the network more secure especially for big organisations in critical sectors.

To speed up data transmission, we can use grey optics with higher bit rates. Grey optics, also known as grey transceivers or standard transceivers, are the most popular type of transceivers. They work at wavelengths of 850nm or 1310nm, or 1550nm in two fibres (one fibre in one direction), and often come in different forms, such as SX, LX, EX or ZX, SR, LR, ER.

However, there are limitations related to the phenomenon of chromatic dispersion. Chromatic dispersion happens when different wavelengths in a light beam arrive at their destination at slightly different times. This creates a dispersion or spreading in the pulses that convey digital information.

To ensure that optical fibres deliver their maximum capacity, operators need to compensate for the chromatic dispersion. In the case of transmissions of 100Gbit and more, one solution is using  optical modules with a greater number of lasers and carry part of the transmission at each wavelength.

To implement a WDM link, we need two complementary inserts, one wavelength per transmission direction. The simplest solution is to use BiDi modules. Transmission in both directions with usage of two different wavelengths is realised in a single fibre. Thus, for example, when a transmitting (TX) module at 1310nm and a receiving (Rx) module at 1550nm is mounted on one side of the link, then an inverse module (Rx 1310 and Tx 1550) must be mounted on the other side.

The bit rates on the existing pair of single-mode optical fibres can also be increased by migrating towards CWDM (Coarse Wave Division Multiplexing) technology.

A further development in the direction of wavelength multiplication is DWDM (Dense Wave Division Multiplexing). Compared to CWDM, DWDM technology brings  a significant reduction in the width of the channel. There are several options here, differing in the width of the channel plan grid: 100GHz, 75GHz, 50GHz and more. The 100GHz grid uses 0.8nm spacing between the channels, which allows us to organise a 48-channel plan.

The next step is to use a 50GHz grid and reduce the channel width to 0.4nm. The frequency of 50GHz allows us to use 96 independent transmission channels. Thanks to DWDM technology, the aggregate capacity of the link has increased significantly.

The main advantage of DWDM technology is the possibility of a cost-effective and flexible approach to capacity development based on the available pair of single-mode fibres. At the same time, we can use systems with a different mesh and expand them if necessary.

Systems using 100GHz can be used simultaneously with 75GHz and 50GHz optical modules. Within one optical fibre it is possible to mix systems with different grids, a technology called ROADM. This allows users to manage their bandwidth more efficiently. The best solution is to choose the width of the channel in relation to the size of the bitrate.